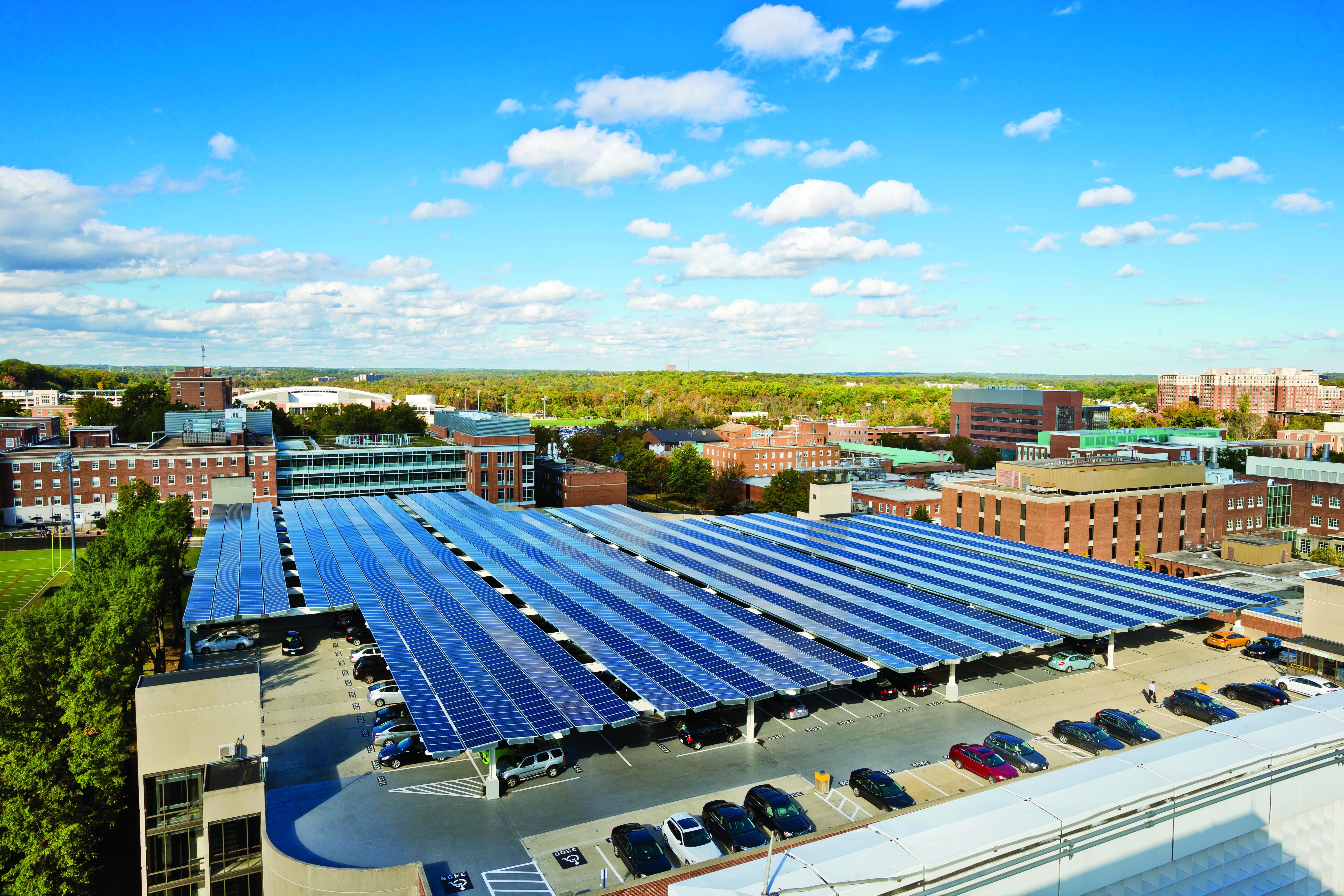 Energy – where it comes from and how much we use – has major implications for the environment and our health.

The extraction and combustion of fossil fuels is linked to climate change and polluting air and water quality. Seeking renewable and efficient solutions for energy generation, use, and storage will reduce our emissions, support economic development, and protect the well-being of the people and planet. 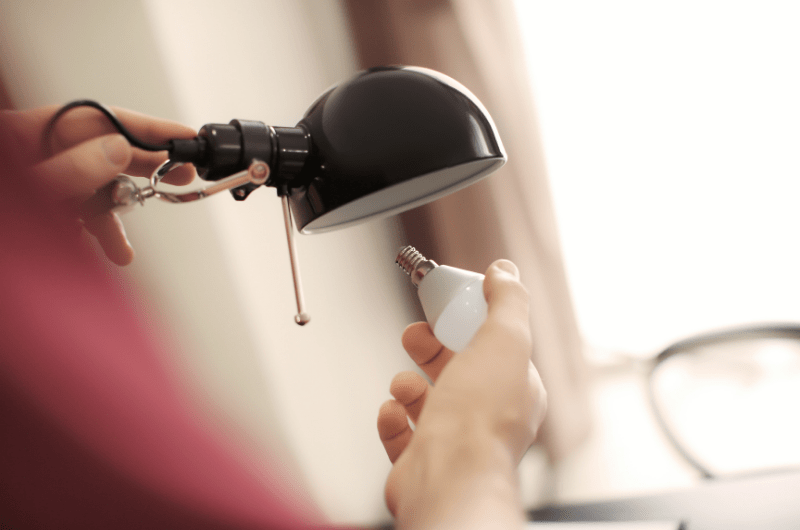 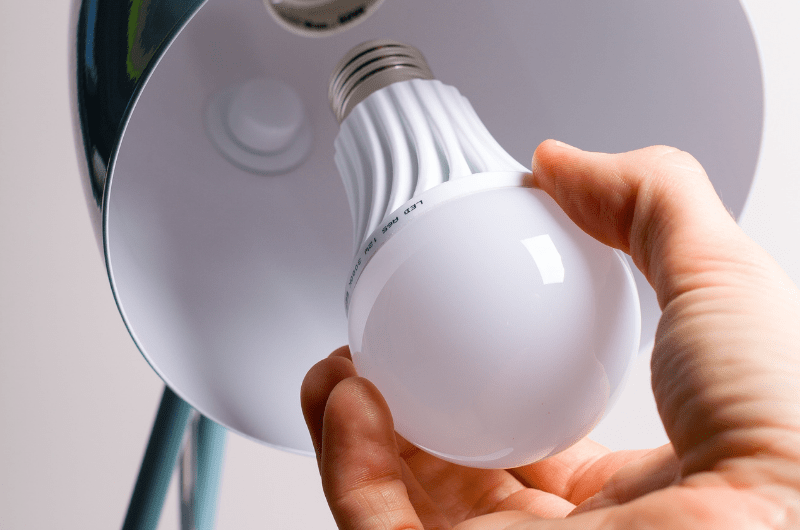 Each of us can conserve energy every day by turning off lights, using power strips, installing LED light bulbs and using hibernate/sleep settings. Join the Green Terp, Green Chapter, or Green Office program to make a commitment, get certified, and connect with resources and guidance on sustainability resources and tips- specific to UMD!

Get involved with Sustainability Programs! 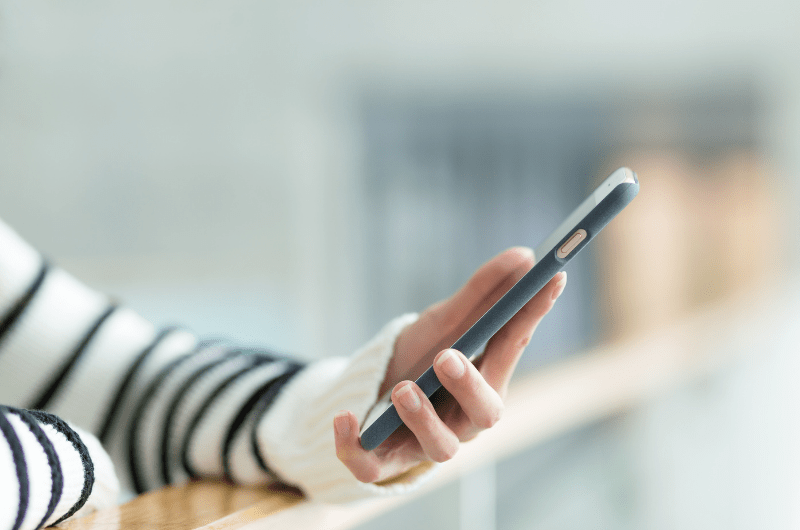 Please report leaks, drafts, and building issues that can result in wasted energy and resources. Everyone can submit service requests through Facilities Management. 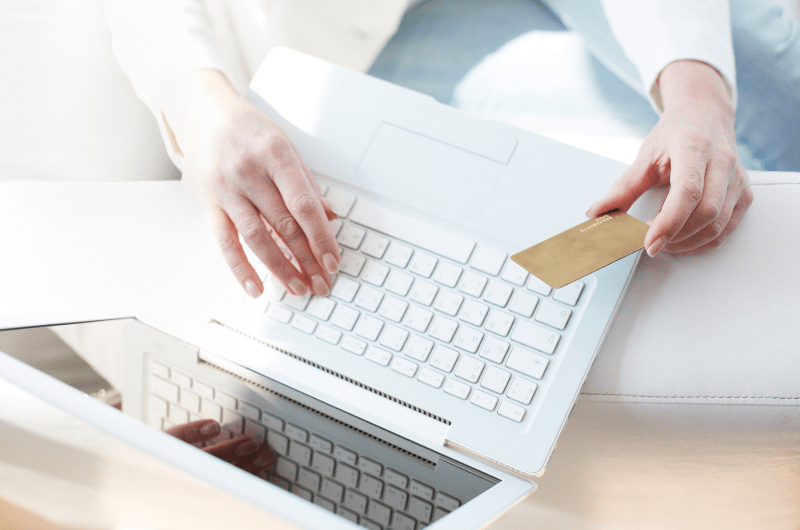 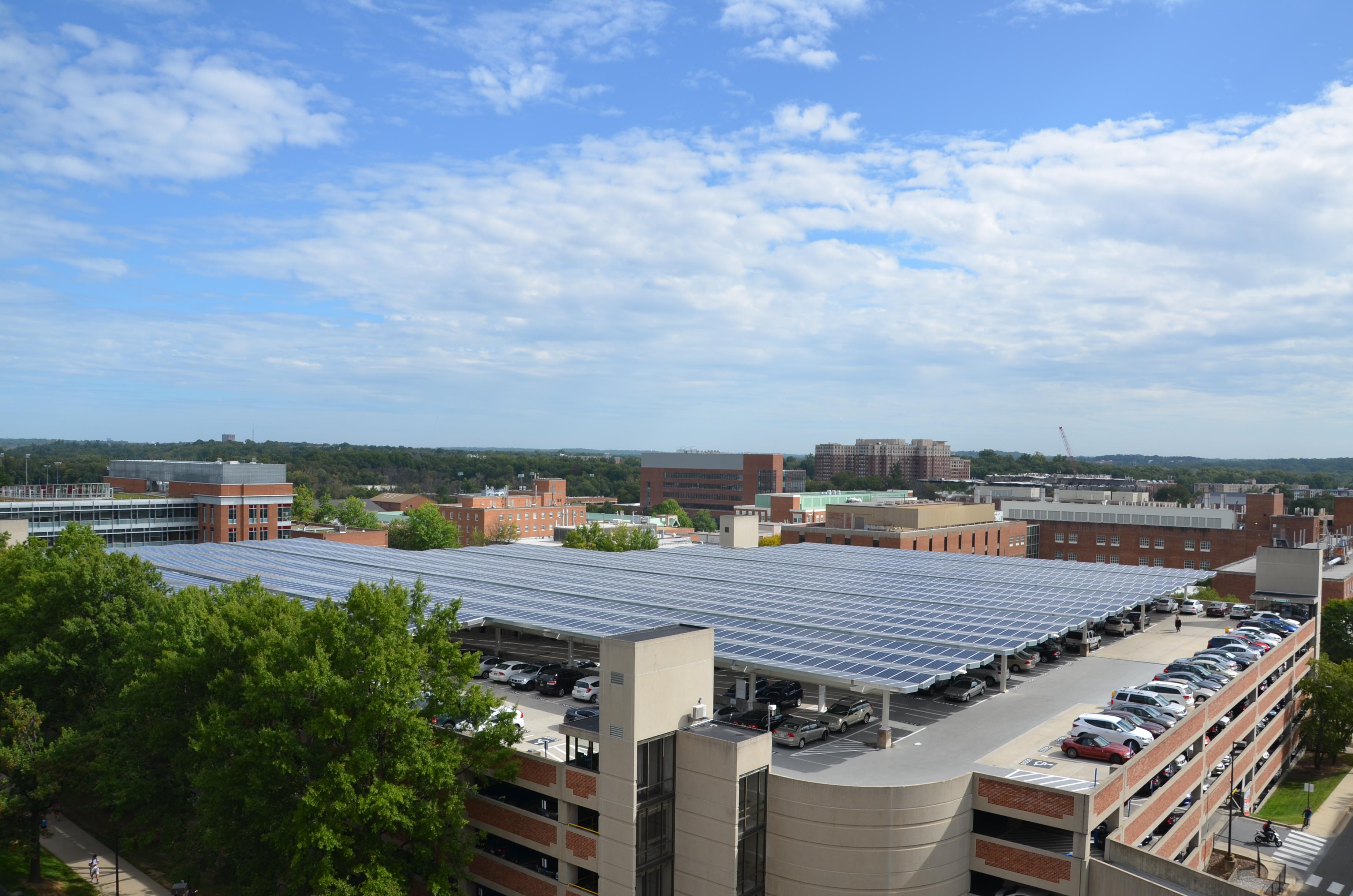 UMD has more than 9,000 solar panels on campus. See how much energy they are generating with the UMD Solar Dashboard. UMD’s solar arrays are found at the Mowatt, Regents and Terrapin garages, Severn building, and the Institute for Bioscience and Biotechnology Research (IBBR). 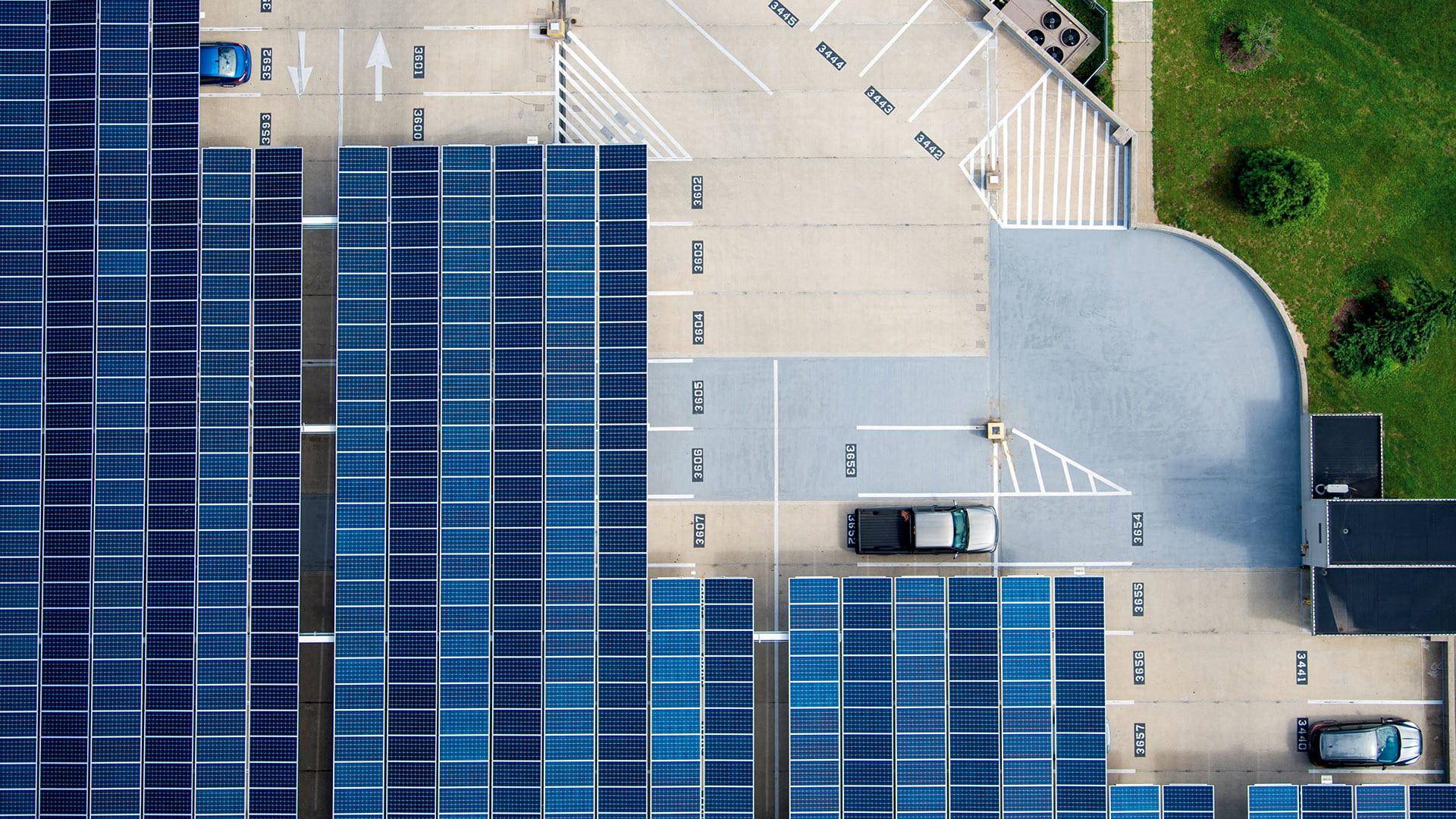 The University of Maryland’s main campus at College Park is a small city with a population of roughly 50,000 by day and more than 250 facilities across 1,340 acres. In addition to the College Park campus, UMD also manages over 3,800 acres of land across the state, including facilities in Western Maryland, Eastern Shore, Ellicott City, and Clarksville to name a few.

Renewable Electricity: As of 2020, all purchased electricity is generated by renewable sources. In addition to the electricity generated on campus by the Combined Heat and Power Plant (30%) and solar panels (5%), around 65% of electricity is sourced from purchasing agreements with local wind and solar farms or from the regional Renewable Energy Credit (REC) market.

NextGen Energy Program: The NextGen Energy Program (NextGen) is a major initiative to replace, renew, and modernize the University of Maryland, College Park's aging energy system through a proposed public-private partnership (P3).  NextGen plays a critical role in ensuring UMD can depend on a reliable and resilient energy system for decades to come. As a carbon-neutral energy solution, NextGen will help meet UMD’s sustainability goals and advance its Climate Action Plan.

Energy Goals & Performance Contracts: UMD and the State of Maryland have encouraged energy efficiency and reduction in energy consumption for the past 15 years. In 2014, UMD committed to the President’s Energy Initiatives which built on existing Climate Action Plan strategies and State of Maryland legislation. Between 2014 and 2020, UMD reduced energy consumption by more than 15%, opened the first carbon neutral building on campus, and established a carbon offset program.

University Aims for Carbon Neutrality by 2025, All-Electric Fleet by 2035

The Compounding Costs of Air Pollution

Read the Maryland Today article
Back to Top